The suburb of Sunshine is named after the Sunshine Harvester Works, which opened in 1906, and was owned and operated by the industrialist Hugh Victor McKay. The factory made and exported agricultural machinery around Australia and the world. It was also the site of an industrial dispute in 1907, between McKay and the unions representing the Sunshine workers over wages and conditions. The Harvester Judgement became the benchmark industrial decision which led to the creation of a minimum basic wage for Australian workers.

McKay was an advocate of some of the ideas we see now in the Greening the West initiative. The Sunshine Estate was the first application of the Garden city movement in Melbourne and was laid out in large housing allotments with wide tree lined streets, often planted with native gums. The Sunshine Gardens, now called H.V. McKay Memorial Gardens, were a key component of McKay’s concept for a liveable environment:

“…gardens, parks, bowling greens and so forth have an uplifting influence on the people, and make them feel more satisfied than they are when the surroundings of their homes are dull and unattractive”.

The Friends of the H.V. McKay Memorial Gardens run a weed and care group which meets on the third Friday of each month to help out with the maintenance of the Gardens in conjunction with Brimbank City Council. For anyone who is keen on gardening, physical activity or a greater sense of engagement, this is the activity for you. For more information visit the group’s website www.mckaygardens.org or email: contact@mckaygardens.org 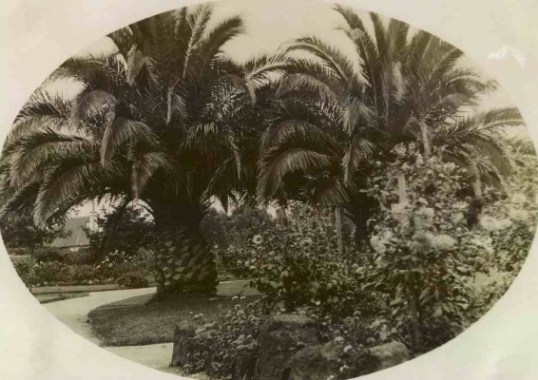 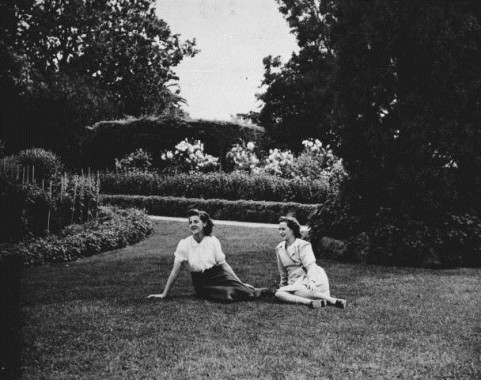 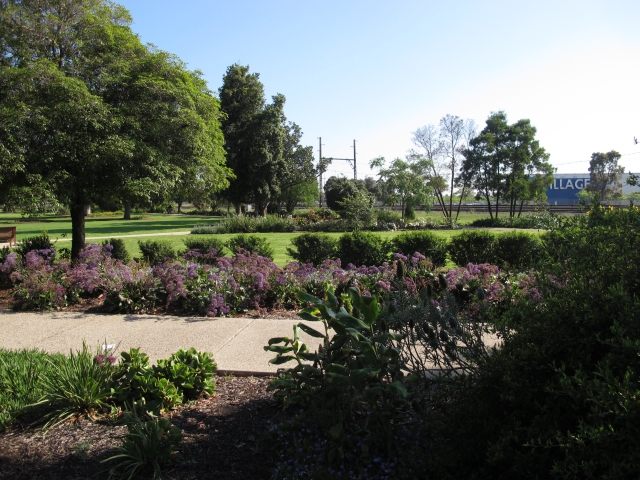